Game of Thrones fans are anxiously waiting for Season 5 to begin.  Will you be watching? Many of my beading buddies and I anxious to find out where Tyrion is and whether or not the dragons turn on Dany?  Who will live and who will die?

The costume designers on go all out and create a fantasy world that captivates (us) their audience. There is something for everyone ... that's what makes it exciting and so fun to watch.


As a tribute to Game of Thrones Heather Powers owner of HumbleBeads invited jewelry makers to join her in the Game of Thrones blog hop!  Heather recommended that we choose a House or character as our inspiration. 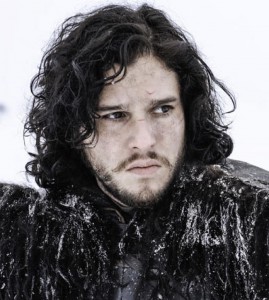 Jon Snow is Lord Commander of the the Night's Watch who's duty is to guard The Wall; protecting the Seven Kingdoms in the far north. The Night's Watch live in Castle Black which is located in a remote region at the base of a glacier.  You won't see an actual castle here it's more of a fort.


This dark and chilling place is home to a band of misfit soldiers who take their vow to serve and protect seriously.  They face their enemies in the harshest of elements.

To represent this cold dark place I chose some pretty onyx round and faceted beads.  I strung them with silver crystals and included a couple of Venetian beads that give the look of cracked ice. 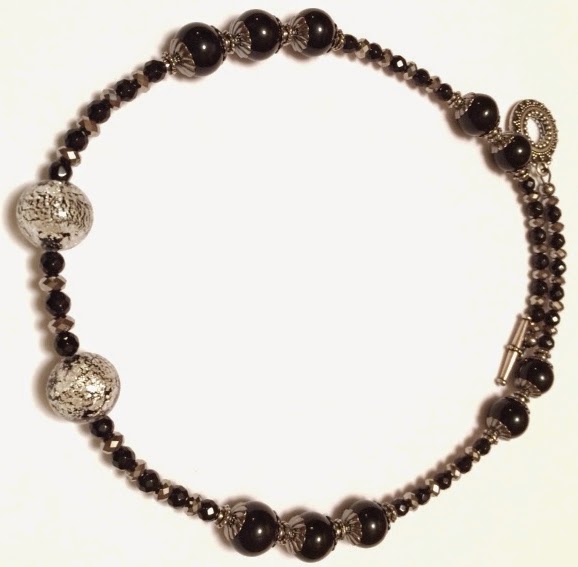 The show is sometimes very dark and I love black so I automatically was drawn to my stash of black beads.  The silver and gun metal findings represent the armor that you see throughout the show. 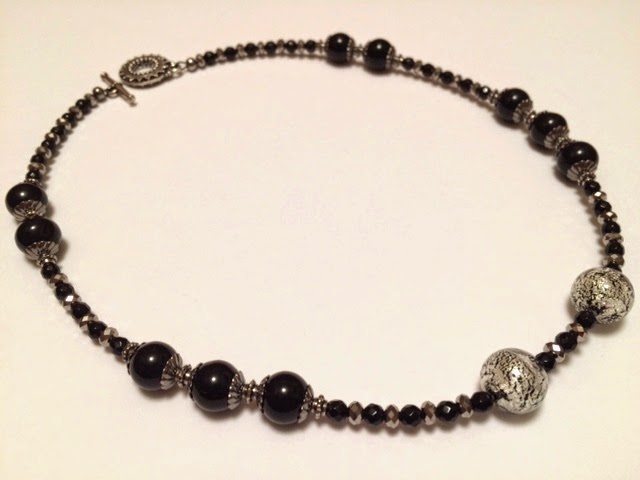 Please stop by the other blogs to see the wonderful creations that they're showing in the Game of Thrones Jewelry Challenge.  Do leave a post telling me who your favorite GOT character is.... 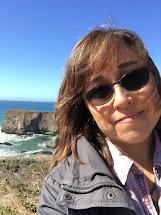